— How it all began

Norwegian-Mexican Victoria and German Julian met at the audition for film music at the Film Academy Baden-Württemberg in 2017. Soon after their studies started, they commenced collaborating on film scores. Julian, as a jazz musician and Victoria with her songwriting background would soon find out they worked very well together, and so, writing scores eventually expanded into writing songs as well.

[sic] represents the unification of two quite different creative minds, always in search of that big cinematic sound for each small and fragile idea. Sometimes one has to do the opposite of what is expected in order to get that true emotion – the same way one might use [sic] in writing in order to underline that something has been written intentionally wrong.

— no idea is too small or too big

Victoria (born 1988) grew up in the suburbs of Oslo. As a child she learned to play the clarinet, an instrument she would quit playing at 16 as she never truly fell in love with it. Apart from singing in the school choir, playing a few songs by ear on the piano and attending a few guitar lessons here and there, she never got the proper musical education one might expect from a composer. Nevertheless, she would start writing songs as a constructive form of procrastination while writing her bachelor thesis in linguistics. Inspired by her older sister Carmen (releasing music under the name of Carmen Villain) she would do some home recordings and start to produce a couple of demos in 2014/2015. A few coincidences and chance led her to the Film Academy where she graduated in 2020.

Why I do it

I love being challenged by the directors and bringing unexpected ideas to the table and seeing great pictures becoming even more multifaceted through the score. 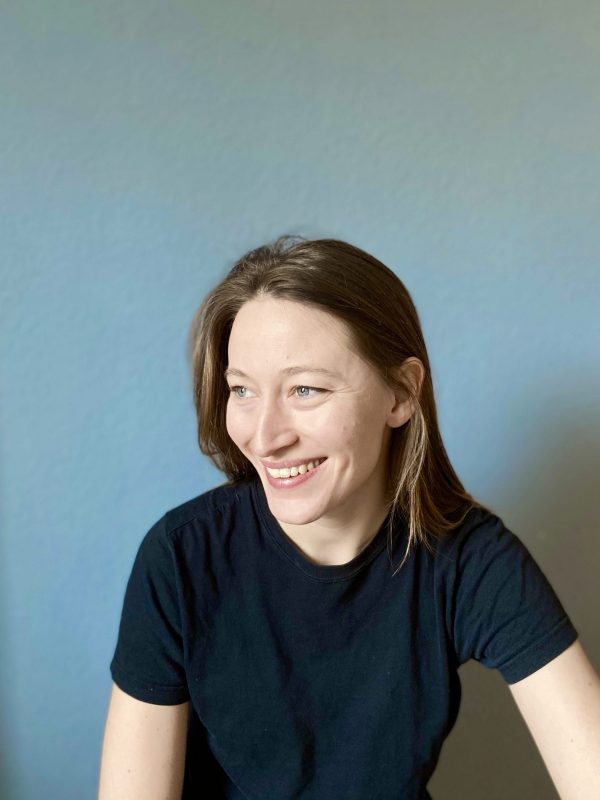 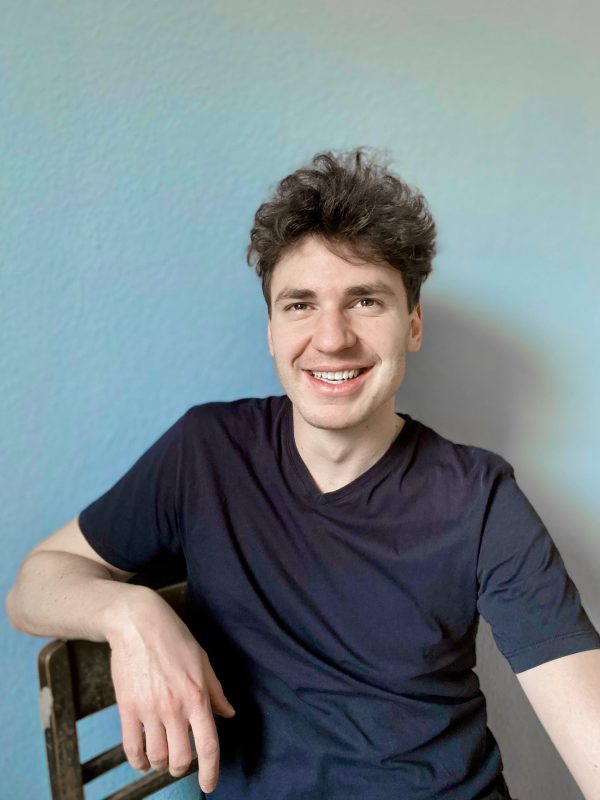 Julian (born 1994) grew up in the Black Forest on the border to France near Strasbourg. He started playing the drums when he was five and would never stop playing passionately – forming a band with his brother, Dominik, in 2007. He studied jazz drums and music production at the HKDM in Freiburg where he graduated in 2016. He went on teaching drums and playing with a various bands before starting his studies at the Film Academy. There he would score his first short films, commercials, documentaries, and trailers before graduating in 2020.

Why I do it

To me, scoring films is super exciting because what one film needs is usually the complete opposite of what another film might need.

back to [sic]
back to Victoria